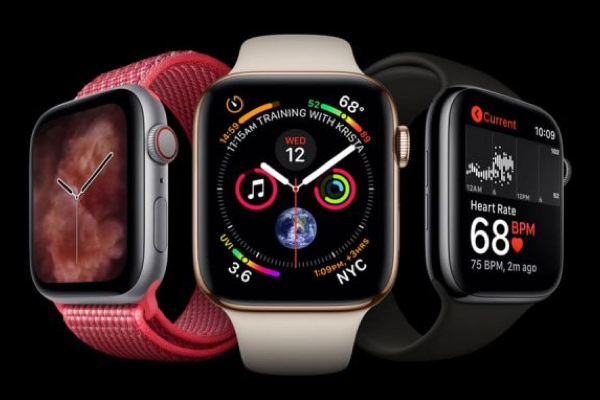 Chris and Ian discuss new Apple Watches and Phones, the Right to be Forgotten and Nintendo’s new online service

Chris and Ian discuss Facebook, LinkedIn and the Apple Watch