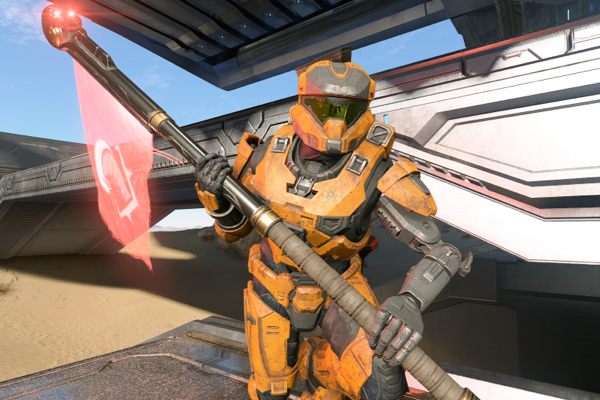 Ian
ScoTutor for Mac
– for Mac or iOs
– Free for a limited time
– Great tutorial app for those new to Mac’s
– 150 minutes all about the Mac – great if you’ve just picked up a Mac, or you parents for example have just started on a Mac.
– ScoTutor for iPad also now free, on Mac and iPad