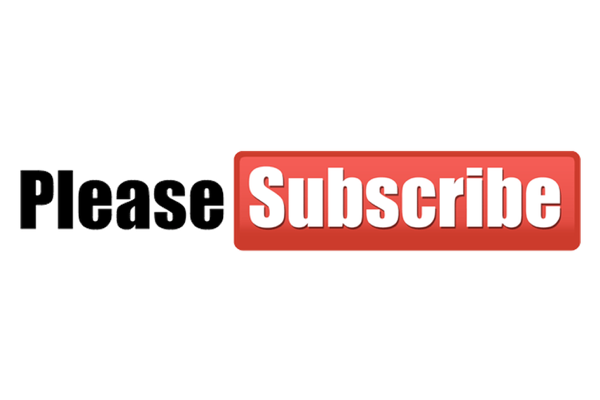 Shownotes
2:29 – Johnston Press Charge for Online Content
– The Johnston Press websites will either ask users to pay £5 for a three-month subscription to read the full articles, or direct them to buy the newspapers for 6 regional newspapers
– Sites in the pilot scheme include the Worksop Guardian, the Ripley & Heanor News and the Whitby Gazette. The Northumberland Gazette is also included in the trial. In Scotland, the Carrick Gazette and Southern Reporter are taking part. They own The Scotsman that does similar. FT also charges
– Johnston, which owns more than 300 papers across Britain and has suffered from a drop in advertising revenues, says the introduction of “paywalls” is an experiment to assess the impact of charging for content.
– Once you start restricting access on the websites, if you have content that can broadly be found somewhere else, then you really restrict the number of people coming to websites,” the Guardian’s director of digital content Emily Bell told the BBC. “I think it’s great that people are experimenting with lots of different models because undoubtedly we need to find more money in the market,” she added.
5:40 – Google Changes News Service
– Google limits access to free news
– Newspaper publishers will now be able to set a limit on the number of free news articles people can read through Google
– Under the First Click Free programme, publishers can now prevent unrestricted access to subscription websites.
– Users who click on more than five articles in a day may be routed to payment or registration pages.
– Change to spiders and robot – can index only preview pages – first couple of para’s only, subscribed content locked away
– If a publisher chooses to have spiders crawl their articles in this manner, they will be labeled with “subscription” within Google News
– Google blinked
8:46 – Google Public DNS
– Google launches DNS resolver
– http://code.google.com/speed/public-dns/
– Easy to change
– According to Google’s FAQ, the company will only keep temporary logs and erase all the information it collects through the public DNS service within 24 to 45 hours. The company promises not to keep any information that is linked to IP addresses in its permanent logs.
– I’ve switched – it’s fast but any faster than opendns?
– test via this site – http://www.manu-j.com/blog/opendns-alternative-google-dns-rocks/403/
– test shows opendns still faster, for me in the UK at least
16:05 – Google Dictionary
16:37 – Google UK Property Dimension
18:10 – Bing Maps Beta
– Needs Silverlight
– Street View (Street Side in Bing), Photosynth, Apps
– Nice animations, slick but hate the need for plugin
– Many of the features are US only at the moment
– Google search event this Monday – isn’t competition great
24:13 – Apple buys Lala
– Lala, unlike Apple’s iTunes, lets users play the music they own from the Web — or in tech industry parlance, from the cloud.
– Is it buying the company or the engineering talent?
– Lala’s engineers have built a service that music enthusiasts say is very easy to use. Lala scans the hard drives of its users and creates an online music library that matches the user’s collection, making it painless (and free) for people to get their music in the cloud.
– is this what the massive data centre that Apple is building is for?
– 2010 – the year of streaming wars
27:36 – iTunes 12 Days of Christmas
– 26 Dec – 6 Jan
– Free song or music video, app, TV episode or film
– Offer runs for 24 hours each day
28:55 – Square
– Let people quickly and easily accept physical credit card payments from their mobile phone
– small device attaches to the phone via the headset/microphone jack
– Device is free, works on iPhone and Droid
– Receipts via e-mail, sms
– Sign with your finger on iPhone screen
– Associate photo with account so vendor can check it is actually you
– Looks awesome – quick and a great way to pay
32:39 – End of the Crunchpad
– It’s no more – another mythical tablet bites the dust
– Breakup of the team, grubby takeover attempt by hardware partner – they got screwed basically.
– Looks like it was days/weeks from demo/launch
– Now to be settled in court – this will run and run
– Only one side of the story at the moment
– Could someone not step in and save it? Something smells fishy.
– Media event planned for Monday – Chandrasekar “Chandra” Rathakrishnan, founder and CEO of Fusion Garage, (who arrington blamed for killing the crunchpad) will speak to reporters (give his side of the story) and demonstrate “the device” both in a video call and in private briefings scheduled for later Monday at the St. Regis Hotel in San Francisco
37:12 – GT5 Time Trial Demo
– Dec 17th, Time Trial Competition
– participants will be able to race a Nissan 370Z around a new Gran Turismo 5 circuit. The fastest times recorded in each of the 20 participating countries will be advanced to a national final. An elite group of 20 drivers will then secure a place at the GT Academy.
– Still on track for March 2010 release
39:20 – World Cup shot in 3D
– Up to 25 games shot in 3D
– Using Sony tech
– No announcements on broadcasting – in the coming months more will be announced
– selected games will be broadcast live at “Fan Fest” locations in seven cities around the world: London, Berlin, Mexico City, Paris, Rio De Janeiro, Rome, and Sydney
– World Cup in 2006 saw many jump on the HD bandwagon – will 3D see same take up?