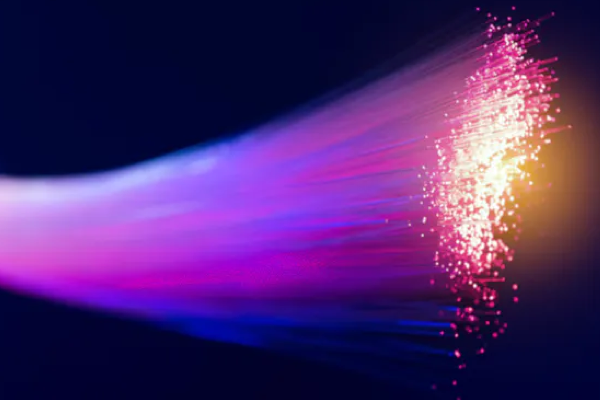 DigitalOutbox Episode 110
In this episode the team discuss the new iPad, Google Play and Halo 4.

Picks
Chris
DrawSomething
– OMGPOP game.
– Cross device app (Android, iOS)
– Turn based pictionary in essence. You get to chose the word you want to try and draw. More coins earned for harder words.
– Other person then gets to see a recording of you drawing.
– Hangman style letters at bottom of the screen to chose from and make a word.
– Once correct/pass, the recording of the other person guessing is then played back to the original drawer – followed by watching the other player draw their word… etc
– Idea is to get the longest winning streaks.
– Coins earn you unlocks – eg you start with a limited pallet, so coins unlock more colour options. High coin prices on colours etc mean you need to play lots to unlock OR (of course) you can in-app purchase more coins.
– Yes, it’s easy to cheat and just write the word on screen – but MOST people don’t do this and I just stop playing with anyone who does that.
– Currently on sale 69p.