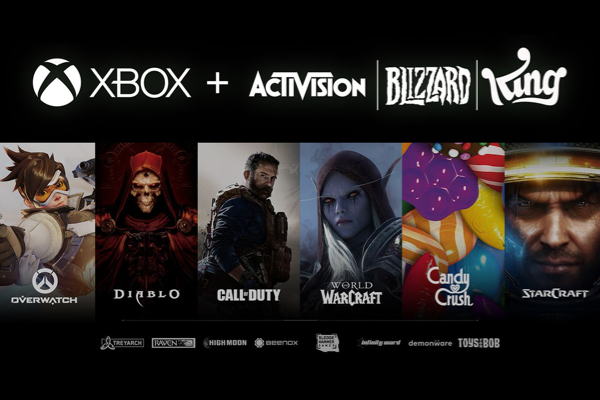 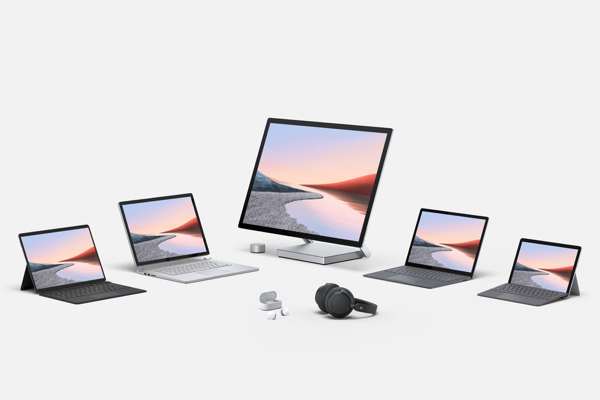 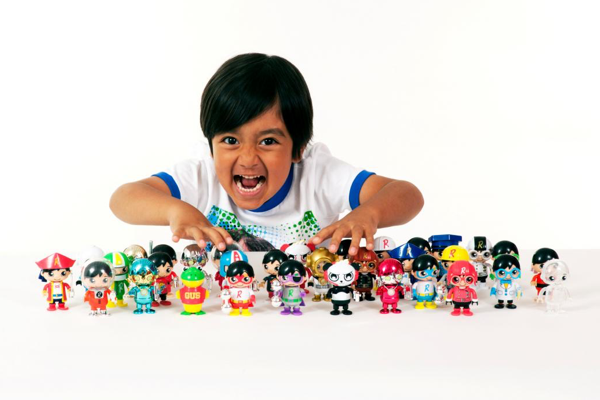 Chris and Ian discuss Facebook F8, the crazy world of mobile and up Periscope

Picks
Ian
Stockfish for Mac
– A beautiful, powerful chess app.
– Play two-player games on the beautiful chess board, or get instant accurate analysis of any game. Stockfish will tell you who’s winning and calculate the best move.
– Supports retina screens
– Stockfish is powered by the open source Stockfish chess engine, which is one of the strongest chess engines in the world.
– If you have a Mac Pro (or any Mac for that matter), the Stockfish engine can take full advantage of your hardware. Just open up the preferences and hit the “Optimize for Maximum Performance” button. Stockfish’s analysis speed scales nearly linearly with the number of cores you dedicate to analysis.
– Free