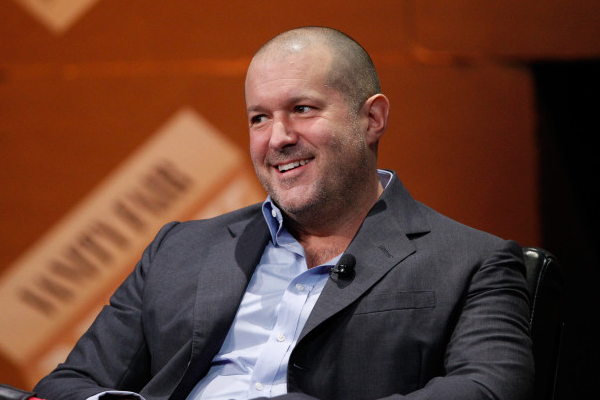 Chris and Ian discuss Drones, Macbooks and the Xbox 360

We are back! Chris and Ian discuss the weeks news and catch up on Mobile World Congress, Game Developers Conference and the Apple Keynote. It’s a long one!

Picks
Ian
Kickstarter for iPhone
– Free
– See all messages
– Keep up to date on pledges
– Staff highlights, whats popular
– Easy to buy into new campaigns
– Easy to check on status of a campaign that you are running