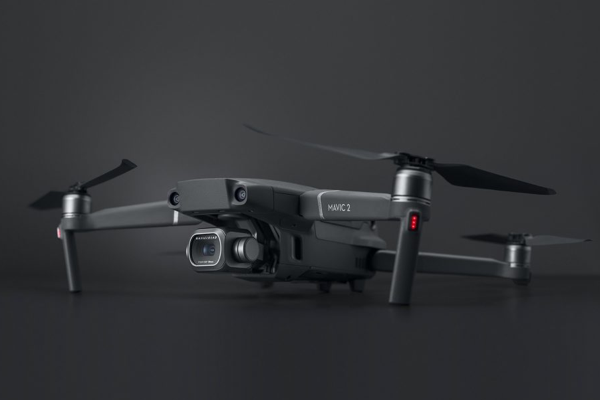 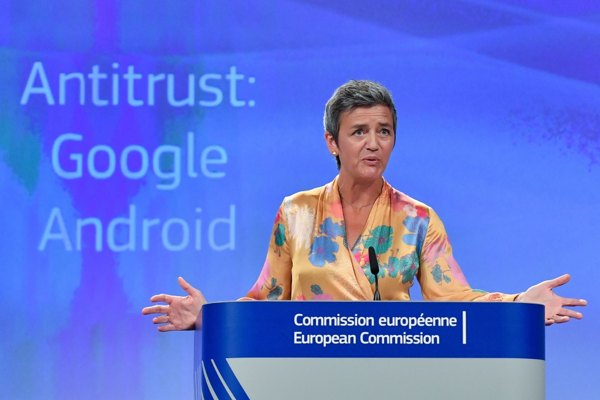 We asked Brian Lancaster, mobile industry expert and friend of the show
Is the O2/Vod deal purely to save money?
1. Yes, it’s all about money. Mobile operators want to move as far away from site ownership and engineering as possible and focus on being content and bandwidth suppliers. British mobile operators used to have sizeable engineering teams which have reduced to single figures of permanent employees – most are now contract staff or whole areas of network management/maintenance/engineering is contracted to the likes of Ericsson.

Will it limit customer choice?
2. No. Punters will still have deals from both networks to choose from – the spectrum cannot be blobbed into one single operator lump as this would breach OFCOM and the monopolies commission rules (only O2 and VF have 900MHz spectrum – T-Mobile/Orange/EE have 1800MHz only).

Will it deliver 4G more quickly to UK?
3. No as the existing Cornerstone agreement allowed both operators to share the same sites (towers, rooftops or large indoor sites such as the Wembley, Hampden, Millenium or St James Park. O2 and VF will still have separate LTE/4G spectrum (bid for and awarded to them separately) and there will still be some duplication of network hardware.

surely it’s the government auction that will dictate the pace of 4G?
4. The current limitations/critical paths are:

Ian
MacUpdate Bundle
– 11 great Mac app’s for $49.99
– Parallels Desktop 7, Screenflow, Civ V and Busycal are excellent
– If you wanted just Parallels or ScreenFlow this bundle would save you money and get you some extra free app’s