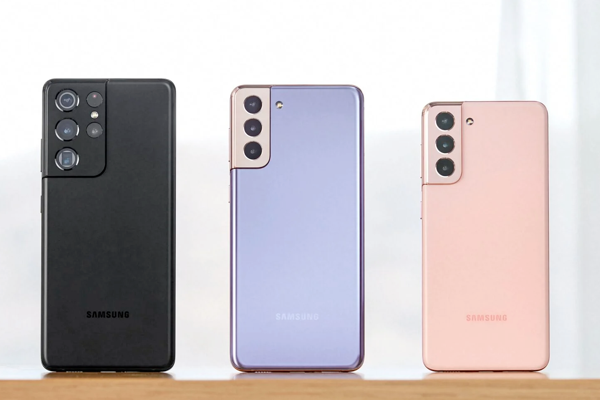 Chris and Ian discuss Pi Zero, Mailbox and The Hump

DigitalOutbox Episode 99
In this episode the team say Goodbye to Flash Mobile and Best Buy UK and hello to a little bit of Fenton.

Shownotes
2:31 – Best Buy UK No More
– In a joint venture with CPW launched last year, Best Buy opened 11 giant outlets in the UK, employing some 1,100 staff, all of which will be shuttered.
– The battered retail sector forced Best Buy to freeze store expansion plans as losses for the joint venture tripled in the last full financial year. The JV is expected to be £35m in the red when half-year figures are released this week.
– “After conducting a thorough strategic review of our operations, we believe that our capital investment and ‘connectivity’ strategy should be prioritised within our Carphone Warehouse stores as they offer a higher and proven rate of return,” said Andrew Harrison, CEO of Best Buy Europe.
– Comet sold for £2 and lots of conditions around debt and pensions – a real struggle for electrical retailers right now
5:47 – Google + Brands
– Anyone can create a page
– Not necessary to authorise – easy to create duplicates – I did
– Can verify by adding code to your site and/or the Google+ button
– No shared admin but allegedly coming soon
– Feels pretty rushed – in fact it’s a mess
12:01 – Adobe kills development on Flash Mobile
– After many promises and many a key bullet point for Android devices, Adobe have announced that they will no longer produce/focus on Flash for Mobile browsers
– Steve Jobs wins? I think we all do – focus is on HTML5 and hopefully puts to an end the battery and CPU hog that is Flash on mobiles
– Most have said that mobile is the future of t’internet – does this mean an exit from Flash on the desktop too? 2-3 years left?
– Silverlight looks to be on the way out too – next release will be last release worked on by MS
16:04 – COD Modern Warfare 3 Sales Record
– Call of Duty: Modern Warfare 3 has set a new record for the biggest ever entertainment launch. The game’s publisher, Activision Blizzard, has claimed that in the US and UK alone, the military shooter sold over 6.5m units within 24 hours of its launch on Tuesday, raising $400m in sales revenues.
– The figures are based on data from Charttrack as well as customer sell-through information. It is a third consecutive sales record for the Call of Duty series. 2009’s Call of Duty: Modern Warfare 2 sold 4.7m copies in 24 hours earning $310m in revenue, while last year’s Call of Duty: Black Op hit 5.6m copies in its first day.
18:22 – 4G trial coming to London
– London will begin to switch on 4G high-speed mobile internet with the launch of the first large-scale public trial in Britain.
– Initiated by O2, Britain’s second largest operator with 22 million customers, the trial involves more than 25 masts covering 15 square miles in Canary Wharf, Soho, Westminster, South Bank and King’s Cross. It will run for nine months, and the equipment installed will eventually become part of O2’s first commercial 4G network.
– The technology is 10 times faster at navigating the internet than the current 3G networks, which often frustrate smartphone users because they are significantly slower than the average home broadbandconnection. The 25 masts in London will be able to carry more data than O2’s entire national 3G network.
– Britain’s 4G or long-term evolution (LTE) upgrade, expected to begin in earnest in 2013 after a much delayed spectrum auction, will make mobile networks powerful enough to handle video calls, high definition TV and live multi-player gaming. About 1,000 users will be invited to join the London trial, including staff at John Lewis department stores, O2 customers and selected small businesses.
21:00 – Virtual rush hour slows down broadband
– There is a virtual rush hour after the real one, and it slows down people who want to get things done there, too.
– New research has found that broadband download speeds in the UK drop by an average of 35% during the evening as millions of technology users go online and find themselves competing for the same bandwidth on phone lines in their area.
– The study by uSwitch.com analysed data from 2m broadband speed tests across Britain, and revealed a huge fluctuation in surfing speeds during peak and off-peak times.
– Those who navigate the web during the morning hours of 2am and 3am get the quickest download times, with a fastest average download speed of 9.6Mbps, analysts found.
– By contrast those who surf the web between 7pm and 9pm – the peak period when most people get home and go online – face the slowest times, with average speeds dropping by a third to 6.2Mbps.
23:11 – While in America
– Kindle Fire launches – ok to good reviews, some disappointed with software but that can be fixed
– iTunes match launches – generally positive, initially overwhelmed
– Google Music

DigitalOutbox Episode 95
In this episode the team discuss Windows 8, Facebook and Google+ War and that man Hunt.

Picks
Ian
if this then that
– Put the internet to work for you by creating tasks that fit this simple structure:
– So I’ve created a task – e-mail me if it’s to Snow in Glasgow tomorrow
– If I post to Instapaper, copy the photo to Facebook as well
– Reminders based on events, calendar etc can be alerted via text message
– Popular recipes – http://ifttt.com/recipes?sort=most_popular