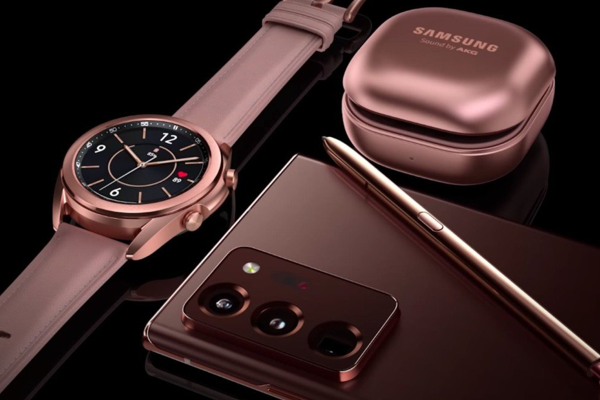 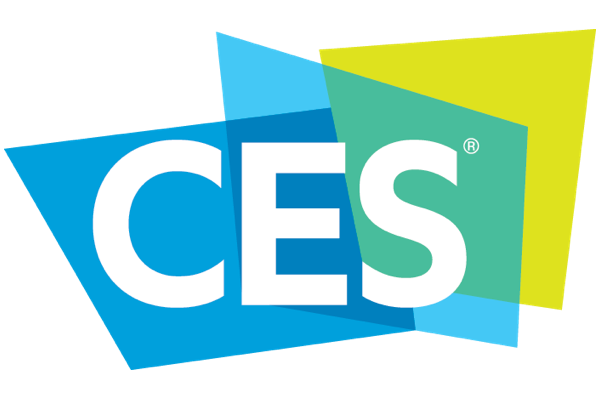 This week Chris and Ian catch up on some tech news from the last few weeks and take a look at their CES highlights. So they chat about TV’s for 20 minutes.

Picks
Ian
Wordiest for Android
– Form two words from 14 letters (some with bonuses attached), then see how you did versus 100 other players given the same starting letters.
– Free, fun addictive

Chris
The Stanley Parable
– Get it from Steam 9.99
– Had me in stitches and a brilliant concept.
– Can’t say any more because it would spoil the game.

Shownotes
1:28 – Microsoft CES
– Underwhelming
– Kinect selling 8 million devices in 60 days – beats 5 million prediction – big news
– Kinect avatars coming later this year
– Their best product in 10 years?
– Windows 7 Phone – doing great – if it was, why not release sales figures? Microsoft has sold 1.5m Windows Phone 7 handsets in 6 weeks
– They have got some good idea’s in that O/S – I like tiles, snap tiles form other app’s to front page
– 5500 app’s though is a worry – Flickr and Kindle coming though
– Windows 7 – doing great
– IE9 looks a great upgrade
– Hardware
– Acer – 2 14” touchscreens – touch keyboard appears
– Samsung slider – slide screen over keyboard – very nice
– Asus tablet – touch and stylus, wireless keyboard, i5 chip, coming March – http://www.engadget.com/2011/01/04/asus-eee-slate-ep121-officially-unveiled-ips-display-core-i5-a/
– Surface – now 4 inches…thin 🙂
– Every pixel is an infra red camera – no big camera’s anymore
–
– Next Windows – support Intel, AMD and ARM
– Two big deals however:
– The abandonment of Windows exclusivity by practically all of Microsoft’s OEM customers.
– The abandonment of Intel exclusivity by Microsoft for the next generation of Windows.
– End of PC era – John Gruber?
– No breakdown of markets – netbook, tablets, desktops – basically if it’s a market, it will have Windows is the take away?
8:22 – CES
– Android 3 – Honeycomb looks very different – http://googlemobile.blogspot.com/2011/01/sneak-peak-of-android-30-honeycomb.html
– GHz dual-core Tegra 2 will power this 10.1-incher, while 4G connectivity will be made available as an update in Q2 following a Q1 launch. Other specs include a 1280 x 800 resolution, 5 megapixel camera, 720p video recording and 1080p video playback, 802.11n WiFi, Bluetooth 2.1 + EDR, and finally, a healthy 32GB of onboard storage. The battery is rated to be capable of supporting 10 hours of video.
– HP – No tablet – Feb 9th for launch
– Asus Eee Pad MeMO – http://www.engadget.com/2011/01/04/asus-eee-pad-memo-tablet-takes-a-pen-out-of-the-couriers-book/
– Blackberry Playbook – http://gizmodo.com/5726902/money-shot-the-blackberry-playbook-tablet
– Needs Blackberry phone – You have to tether to your BlackBerry to get your calendar or email.
– Performance though is very very good
– 3d cameras – 3D TV’s haven’t sold, now 3D cameras?
– Star Wars on BluRay this September with 30 hours of extras
– Super fast phones – dual core chips – 1ghz coming soon
– Motorola Atrix 4G
– Tegra 2-powered handset the best phone at the show, it’s hands-down one of craziest products we’ve seen in quite a while. The handset itself is glorious with its 4-inch QHD display, front-facing cam, and fingerprint reader, but its 11.6-inch Laptop Dock and its Webtop operating system turn it into one unique beast
– Anything else?
– Apple dominate CES again without being there
– Mac App Store
– iPad 2 Rumours
– iPhone comes to Verizon…allegedly (confirmed…)
19:26 – BT Eroding Net Neutrality
– The telecoms company’s wholesale arm is starting to sell a new service that allows broadband providers – such as Virgin Media and Sky – to put video from paying clients, like the BBC’s iPlayer or Google’s YouTube, in an internet fast lane.
– BT’s new service, dubbed Content Connect, has provoked accusations of breaching the broad principles of “net neutrality”, whereby all content is delivered equally to internet users.
– Content Connect enables ISPs to store video within their own networks, closer to the user, as opposed to third-party companies – such as Akamai, which delivers the BBC’s iPlayer – caching popular content around the globe. By paying the ISP, rather than the third-party company, users could get a guaranteed delivery of service even at peak times.
– But it would also create a situation where companies that are unwilling – or unable – to pay would have their content delivered less efficiently to the end user.
– But BT today denied claims the new service will create a two-tier internet, saying that it “supports the concept” of net neutrality but believes that ISPs should be free to charge content owners for a “higher quality” delivery service.
– TalkTalk has also openly expressed a willingness to charge content companies for better delivery of their video to the nation’s homes, while Virgin Media manages time-sensitive traffic at peak times but does not prioritise one company’s content explicitly over another.
23:25 – Government announce plans to block pornography in the UK
– The government plans to change the way broadband providers filter Internet access to help stop access to pornography. The step follows existing plans that ISPs have used to help block inadvertent access of child pornography websites. The government want providers to use the same technology to block pornography unless adults have opted in to viewing it. This should help stop children from gaining access to inappropriate material that is currently freely available on the web. TalkTalk are already in the process of implementing a system which scans websites for malware and will introduce parental controls that can be configured for all users of the connection.
– BT said it would be happy to discuss the implementation of such a system but there are many ‘legal, consumer rights and technical issues’ that need to be evaluated before it could go live. Trefor Davies of Timico was less keen on the idea and questioned how well a system like this could work. There are millions of sites that would need to be blocked and these are changing all the time.
– This would obviously please some industries who could piggyback on the system and use it to help stop access to illegally downloaded music and films for example.
26:45 – T-Mobile Cuts
– T-Mobile UK is cutting “fair use” data limits on Feb 1 from up to 3GB to 500MB and has sparked furious complaints from customers, who were told by text today of the move.
– T-Mobile customers on “unlimited” Android monthly data contracts who contacted The Reg were particularly aggrieved. Most were aware that the fair use policy was 3GB per month, but all felt this was sufficient for their smartphone use.
– But today T-Mobile invoked “subject to change” rights, outlined in the contract small-print, to reduce fair usage down to 500MB. – http://www.guardian.co.uk/technology/2011/jan/12/t-mobile-data-limit
– The amendments, state that customers who exceed the 500MB cap can no longer download files or watch videos. Browsing sites such as Facebook, Gmail and BBC News will not be affected, though.

Chris
Logitech HD Pro C910 Webcam
– Capable of capturing HD video / 10MP stills
– Stereo Sound… (good quality)
– Supports SkypeHD if your connection can…(1meg upload)
– Also supports Logitechs Cid HD service (but who uses that??)
– Built in upload to YouTube/Facebook if you want
– Comes with Magix vid/photo editing software
– Has silly options to add effects and avatars (very impressive facial tracking on show)
– Also, excellent motion detection so it can even act as a security cam should you wish!
– Downsides – expensive. Cheapest I’ve seen it is around £70… likely cheaper soon.
– Unless you have great connection and latest software – chances are you won’t really be sending over HD vid via skype but the high quality optics mean that your standard def vids are much improved.