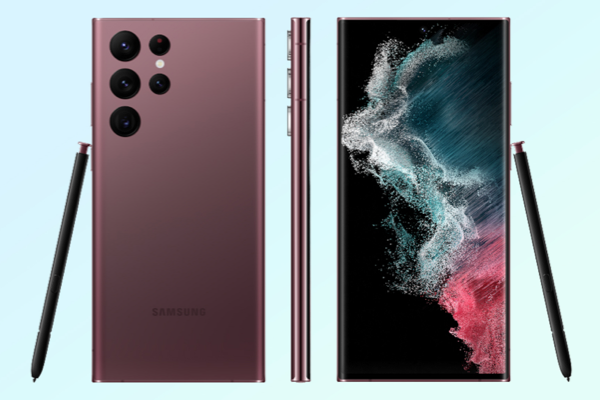 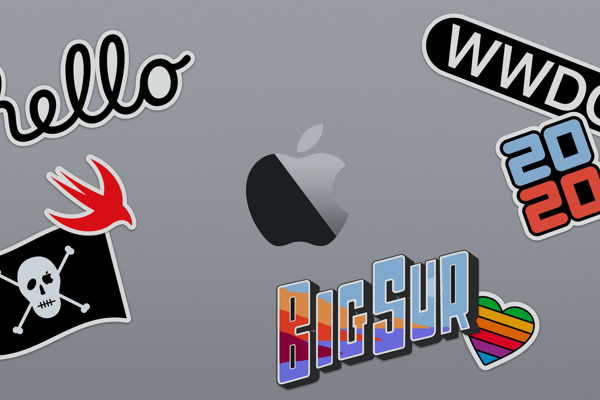 DigitalOutbox Episode 32
In this episode the team discuss Nexus, Apple Tablet and some CES discussion.

Chris
Beautiful People
– The 5000 people who were kicked off of beautifulpeople.com for getting too fat over Christmas!
– To you I say… WAHHHHHHHHHH!

Everyone likes the App Store, right? Easy to buy, one click and the app is yours. No credit cards, no fuss – awesome. But how much are these app’s really costing you? If you spin through all your app receipts you can get a total costs but there is an easier way for Mac owners – the free App Store Expense Monitor. The app runs in the menu bar and show a running total of how much you’ve spent so far on app’s. As you can see from the screenshot my total is £189.25. Ouch. The app scans your application directory and gets the current price of each of the app’s you have installed. While that gives you a rough spend it doesn’t cover the changing prices of app’s over time. However Expense Monitor has that covered as you can edit the price for individual app’s.

Nice little app that is simple and free while being scarily informative. So how much have you spent on iPhone app’s? Let us know in the comments.